Sign up for the Newsletter
Keep up with shows, releases, and more.

Helen Sung is an acclaimed jazz pianist and composer, and a newly named 2021 Guggenheim Fellow. A native of Houston, Texas, and graduate of its High School for the Performing and Visual Arts (HSPVA), she eschewed her classical piano upbringing after a jazz epiphany during undergraduate studies at UT Austin. Helen went on to become part of the inaugural class of the Thelonious Monk Institute (now the Herbie Hancock Institute) at the New England Conservatory of Music. Her recent releases Sung With Words (Stricker Street), a collaborative project with renowned poet Dana Gioia funded by a Chamber Music America New Jazz Works Grant, and Anthem For A New Day (Concord Jazz) topped the jazz charts. Helen and her band have performed at major American festivals and venues including Newport, Monterey, Disney Hall, SFJAZZ, and Carnegie Hall. Internationally, her “NuGenerations" Project toured southern Africa as a U.S. State Department Jazz Ambassador, and recent engagements include debuts at the London Jazz Festival, Jazz at Lincoln Center Shanghai, Blue Note Beijing, and the Sydney International Women's Jazz Festival. She has performed with such luminaries as the late Clark Terry, Wayne Shorter, Ron Carter, Wynton Marsalis (who named her as one of his "Who's Got Next: Jazz Musicians to Watch!"), MacArthur Fellow Regina Carter, and Grammy-winning artists including Terri Lyne Carrington, Cecile McLorin Salvant, and the Mingus Big Band. Helen is a Steinway Artist and has served on the jazz faculties at Berklee College of Music, the Juilliard School, and Columbia University, where she also was the inaugural jazz artist-in-residence at Columbia's prestigious Mortimer B. Zuckerman Mind Brain Behavior Institute.

What A Difference A Year Makes...

Looking at the difference between September 2020 and September 2021 fills me with hope for the future, that slowly but surely we are reclaiming live music and community. Case in point, we had a blast last month at the San Jose Jazz Summerfest: besides the joy of presenting Quartet+, it was awesome to hang with other musicians who were also performing and get to hear their sets. This month has plenty of excitement in store, foremost of which is the release of Quartet+ on Sunnyside Records on September 17, with release shows at Flushing Town Hall (Sept.16), at the Lake George "Jazz at the Lake" Series (Sept.18), and Amherst College (Oct.1). I am excited to see where Quartet+ takes us, and hope you'll join me for the ride! 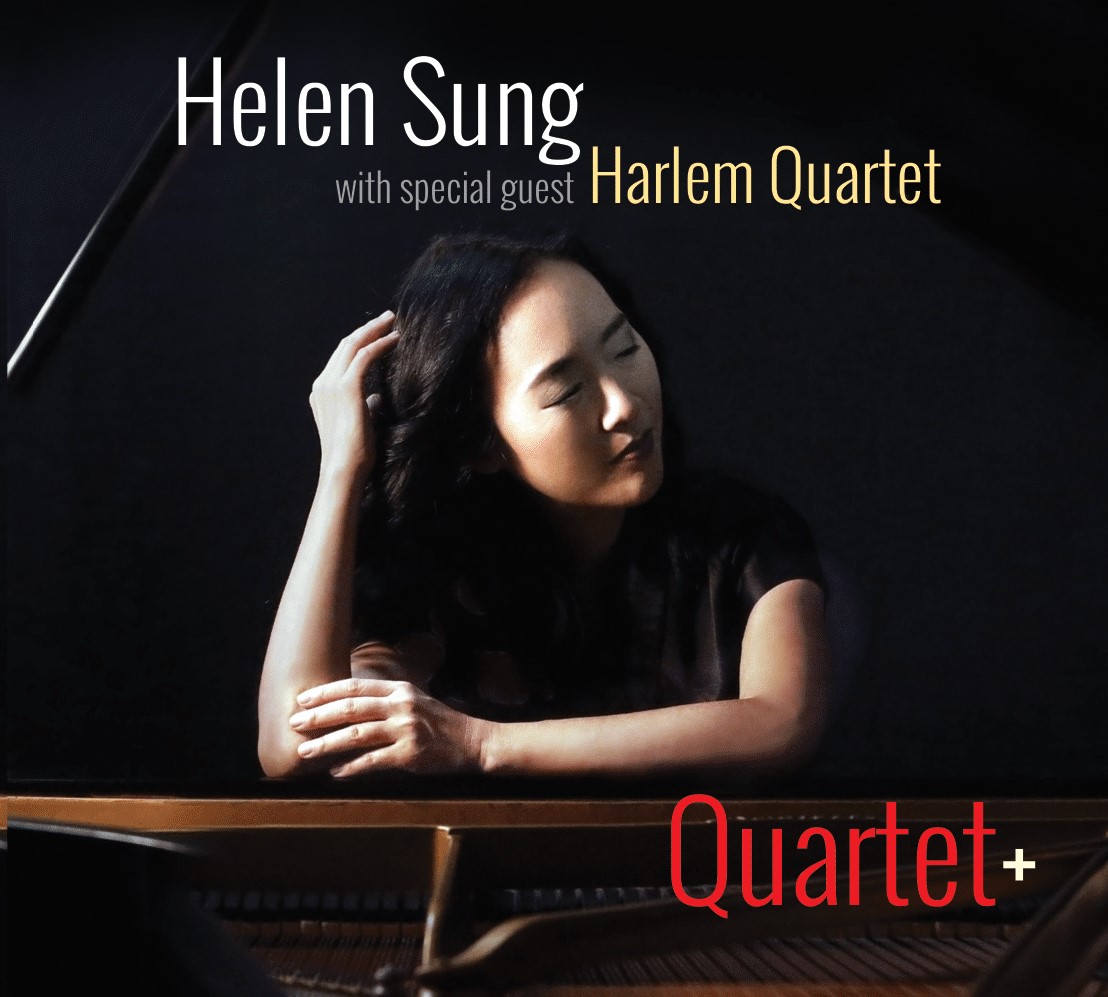 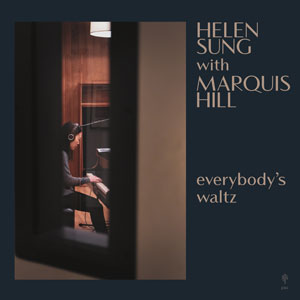 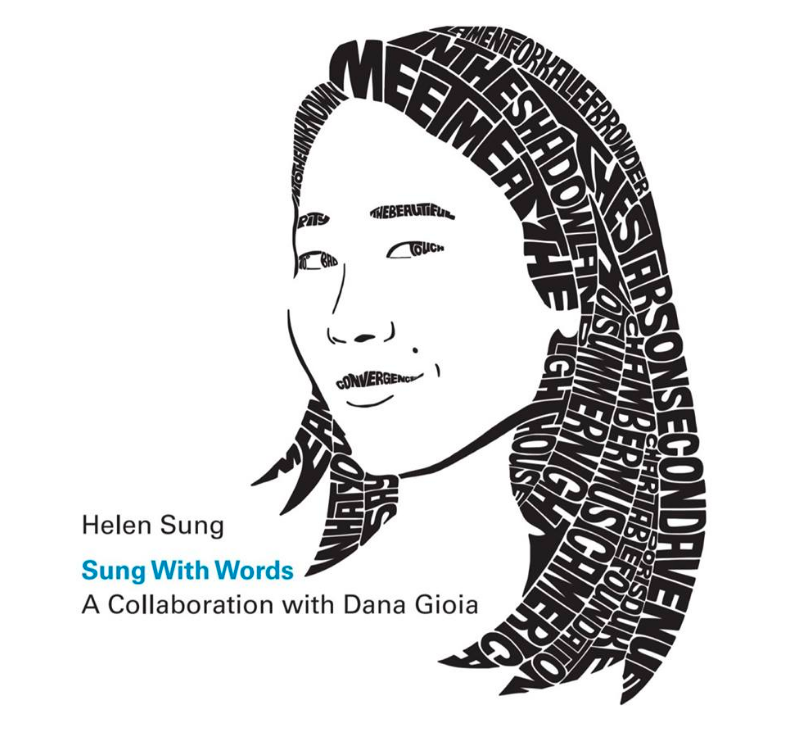 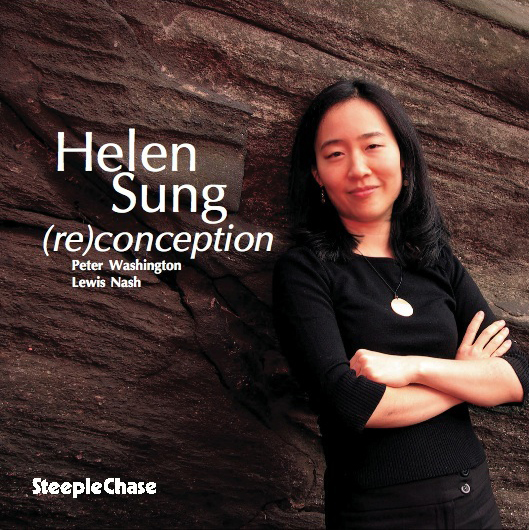 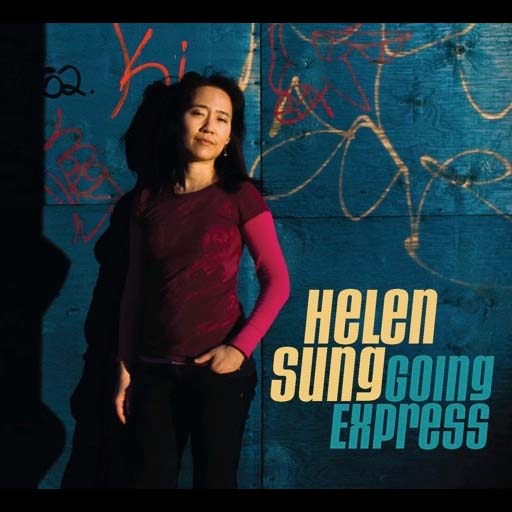 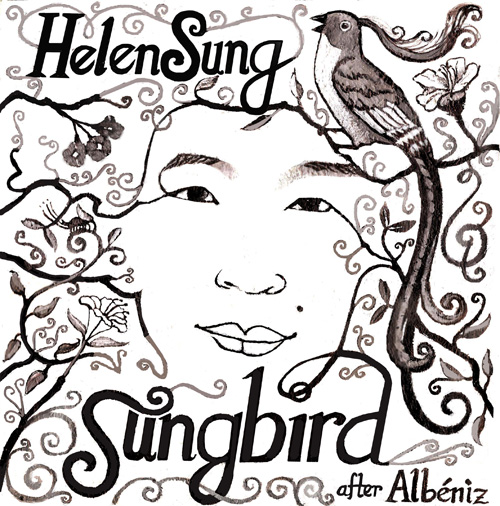 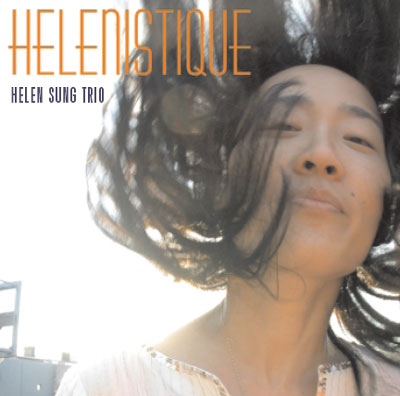 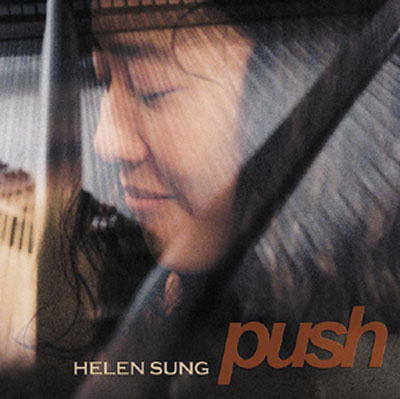 Purchase all at Helen Sung Store >>

As a Support Player:

Keep up with shows, releases, and more.